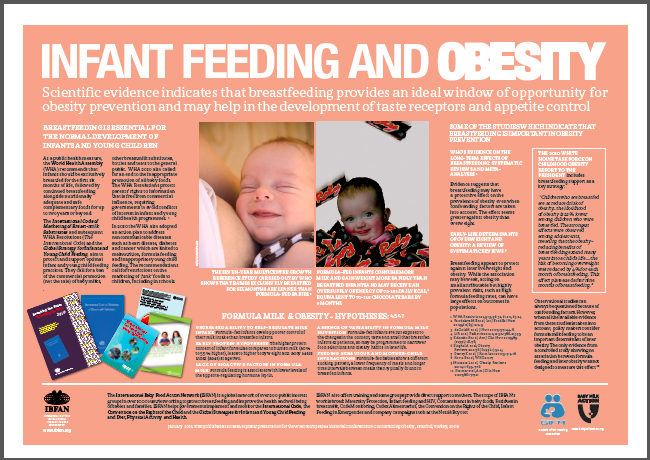 I attended the three sessions of the Parliamentary Select Committee Childhood Obesity Inquiry.  Much of the media coverage has focused on whether or not there should be a sugar tax on sweetened drinks and the  call by the Chair of the Committee, Dr Sarah Woollaston, to  England’s Health Secretary, Jeremy Hunt,  to publish the  evidence on what measures could help to reduce people’s consumption on sugar, promised for the end of the summer.  Eventually the evidence that was released 22nd October  after the last session. CLICK HERE

After submissions Malcolm Clark of Sustain,  Prof Graham MacGregor, Action on Sugar, TV Chef and campaigner,  Jamie Oliver and others, on the final session on 20th October  the committee turned to infant feeding, with a question by Dr James Davies MP.

CLICK here for the full  transcripts of the responses from Prof Susan Jebb (Q172),  Dr Alison Tedstone, Director of Diet and Obesity, Public Health England, Prof Simon Capewell and Dr Colin Michie of the Royal College of Paediatrics and Child Health and their representative to the Baby Feeding Law Group. (Q 176-179)

Here are some quotes – page down for the webcasts  and more details:

Q176 Dr Woollaston, Chair: From the earlier panel we heard the comment that you could achieve greater reductions with voluntary arrangements; also the point made earlier was that you would give an impression that that is acceptable at that level and it does not encourage people to go further. How would you respond to those points?

Professor Capewell: They were fine statements. I am sure they were well intentioned. I would love to see the evidence because the evidence from the UK, and indeed across the world, is very much in the other direction. Mandatory is far more powerful. It is just a very simple matter of thinking about the companies who did not come to the table for the responsibility deal. Of those that came, the pledges they pursued were mostly activities they were going to do in the first place. They are companies and their single statutory obligation is to maximise profit for shareholders. The one thing they are not going to do is pursue any activity that reduces sales and reduces profits. The public partnership approachis such a naive concept. Mandatory is far more powerful.

Dr Michie: If I could join in on that particular bandwagon, paediatricians have many years of experience in dealing with the milk formula companies, and trying to agree with them on any voluntary arrangement is a very frustrating business. There is a great history to this, the consequence of which is that this country now has the lowest exclusive breastfeeding rate in Europe. We have shelves full of unnecessary products in every supermarket and there is a continual business in trying to fight the advertising from these companies to promote their products very surreptitiously or very obviously in every possible part of the media. Paediatricians would never buy a voluntary arrangement with a large company for precisely the reasons that Simon has just outlined. They are in this as a business, they are extremely good at doing what they are doing and the voluntary arrangement is only ever a very temporary one. The consequence of this infant feeding has been a disaster and history will write it down as such because of this problem that we have with trying to defend breastfeeding in the face of this barrage from companies, from industry.

Q177 Chair: Are you concerned about things such as, for example, proxy advertising of infant formula with follow-on formulas and things like that?

Dr Michie: Precisely. Follow-on formulas are not necessary for human beings, but it would not seem so if you watch television. They problem is we are all very convinced by the stories. There are other issues that have parallels for what was said earlier in that the milk companies sponsor education, training, events and an awful lot of professional activities, which again does exactly, to our minds, what we heard it does to infants’ minds: when we see brand names, we equate certain things with them. It is an insidious business that we know enough of to be very wary of. For this reason, we would be extremely worried about any voluntary arrangements with big companies.

Q178 Chair: Thank you. My final question is this. How strong do you feel the evidence is that you have seen around the other measures we have talked about—a sugary drinks tax—but also marketing and advertising? Would you like to talk about what you feel should be the priorities there?

Professor Capewell: In terms of the evidence, the issue before us, and indeed before Ministers shortly, is whether the evidence is sufficient to move from the status quo. The status quo, I think we recognise, is appalling, with one fifth of children arriving in reception already being overweight or obese and a third of them when they move up to high school. If we were waiting for absolutely perfect evidence, we would still be waiting for the randomised controlled trial to prove that smoking causes lung cancer. This is clearly absurd, although the industry would love to prevaricate, and we saw some prevarication last week. We think that the evidence is very strong for a sugary drinks tax. There are empirical data from a number of countries now showing a rapid benefit—a substantial benefit. The evidence for reformulation is very strong for salt and we have heard no opposition from the industry saying it would not work. We have heard that it will reduce the bulk, which might be a good thing, and we need to try. We have also heard from industry very clearly last week that they want a level playing field. I did not mention this with the mandatory versus the voluntary, but, as discussed earlier in this session, the industry are rather weary of pioneers being picked off by doing pro-health interventions and their competitors making money out of philanthropic mistakes by the pioneers. A level playing field is very important and would be welcomed by the industry. It would certainly be welcomed by the public. There is big public support for sugary drinks taxes and for reformulation. The parents, in particular, want something to be done.

Q179 Chair: Thank you. Do you have anything to add?

Dr Michie: I have a brief comment on the business of advergaming. There is a great— although not as vast as we have been hearing this morning—research interest in gaming to treat children with neurological problems and we have discovered that gaming has profound effects on the human brain, especially when you are three, four and five. Certainly very large groups like Wellcome and the MRC are recruiting gamers to try and get gaming introduced for little three, four and five-year-olds to help them when they have a neurological problem. The only difficulty is that the foods industry—and the baby milk industry—are ahead of us in this; they have already developed these gaming techniques. They are very important. We can use them as treatments and these folks are using them for advertising purposes. Just to add one specific observation about that, it is a sinister thing for our children and we need to try and control this.