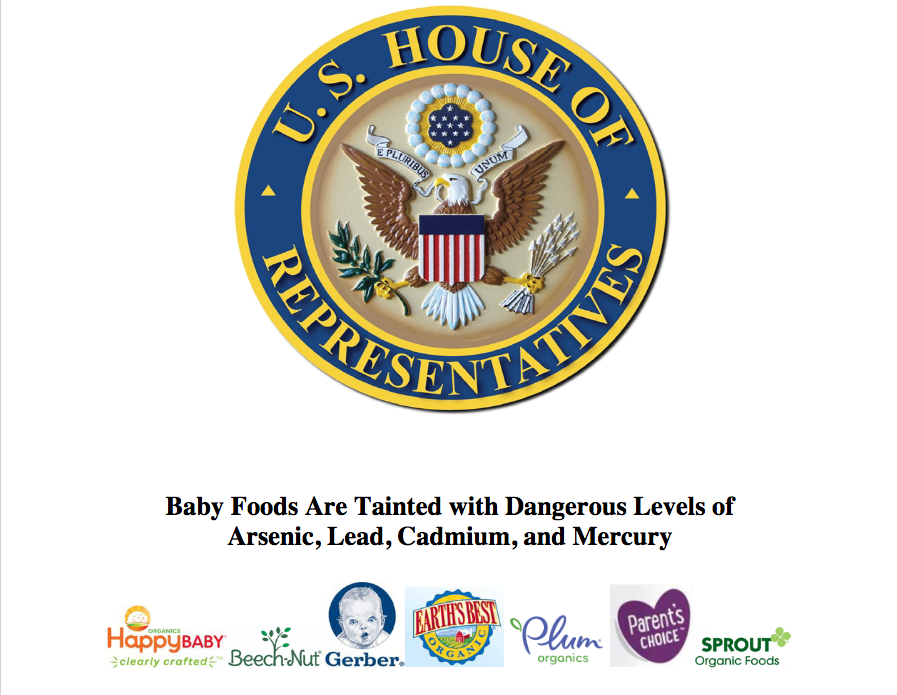 3 thoughts on ““Improper political interference” in US baby foods puts health and scientific integrity at stake .”