Paediatricians and heath campaigners  have written to the President of the UK Royal College of Paediatrics and Child Health (RCPCH) to protest about its decision  to allow an international conference in Egypt to be sponsored by baby food companies Nestlé, Danone and Abbott (https://rcpchmena-eg.org/ )- all major violators of the WHO Code of Marketing of Breastmilk Substitutes.  The authors state that the  RCPCH is contravening the clear and repeated recommendations of the World Health Assembly that  such sponsorship is an unacceptable conflict of interest.

The RCPCH have issued a statement on their website claiming the the companies have passed the RCPCH  Robust ‘Due Diligence Criteria’.  https://www.rcpch.ac.uk/news-events/news/rcpch-statement-sponsorship-mena-conference 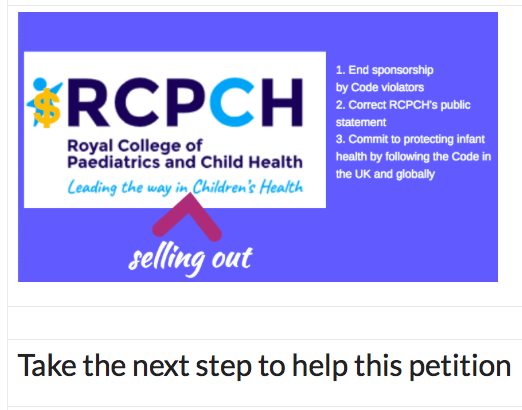 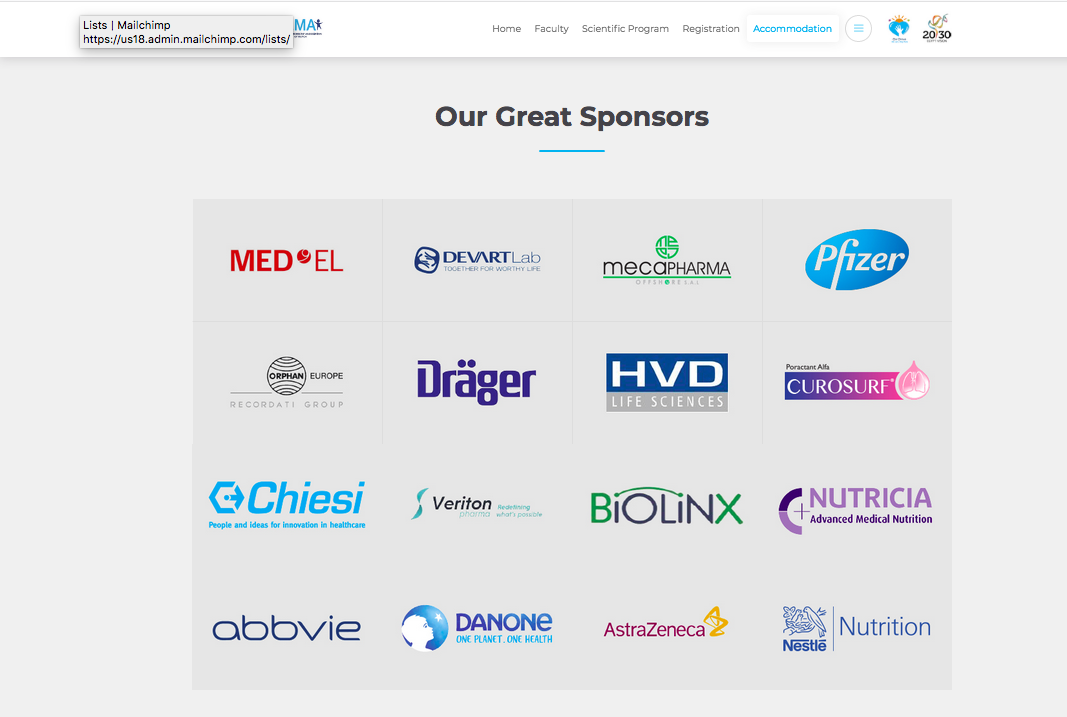 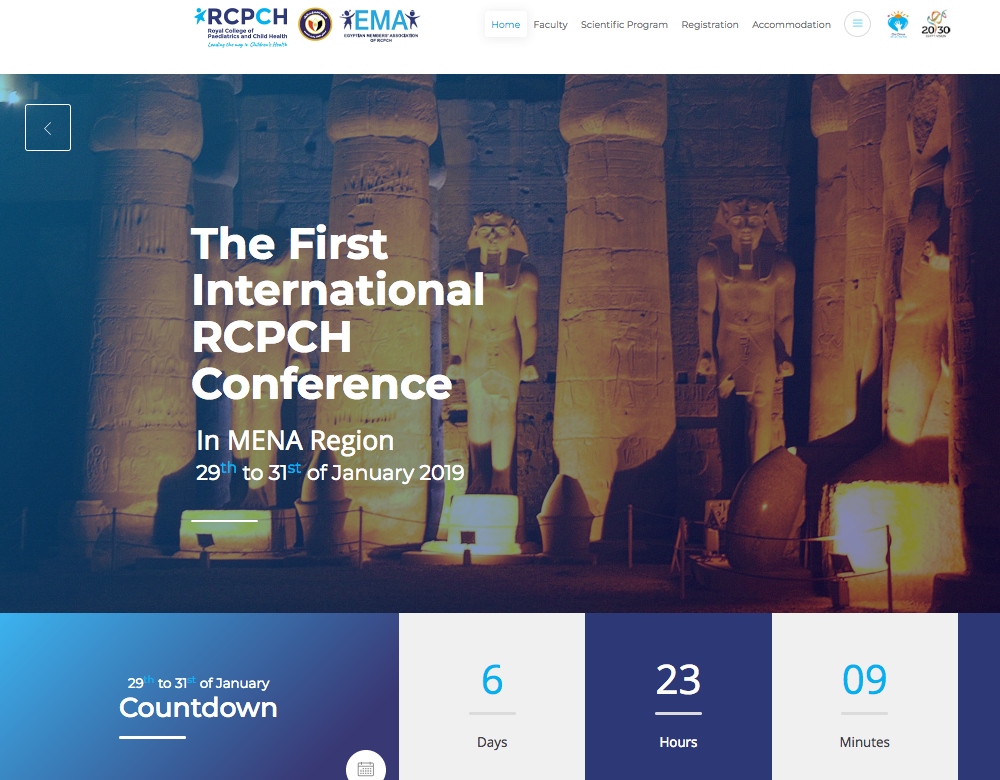 We note with concern the sponsorship of your upcoming conference in the Middle East and North African region, to be held in Cairo on January 29th 2019. Your website describes this as “a platform for academia, industry, civil society organisations, entrepreneurs and the private sector… to generate better child health outcomes…”. There are 17 companies listed under “our great sponsors”, which include breast milk substitute (BMS) manufacturers Abbott Nutrition, Nutricia, Danone and Nestle.

The International Code of Marketing of Breast-Milk Substitutes (“The WHO Code”), in the 2016 clarification “Guidance on ending the inappropriate promotion of foods for infants and young children” specifically states that “companies [BMS and infant food manufacturers] should not sponsor …. meetings of health professionals and scientific meetings… Likewise, health workers, health systems, health professional associations and nongovernmental organizations should not …. allow such companies to sponsor meetings of health professionals and scientific meetings.”. Allowing these companies to sponsor an RCPCH conference is therefore in direct contravention of RCPCH’s own due diligence policy, which states that BMS manufacturers must “meet relevant Codes of Practice (eg The WHO Code), or show demonstrable progress and commitment to working towards meeting them.”

We strongly condemn BMS manufacturers sponsoring any child health conference, but particularly one taking place in a low- and middle income country, which is the market most vulnerable to predatory advertising and where most WHO Code violations are reported. As a Save the Children report in 2018 notes, “it is estimated that 823,000 child deaths would be prevented each year in low- and middle income countries if breastfeeding were adopted at close-to-universal levels. In particular, insufficient breastfeeding increases the risk of pneumonia and diarrhoea – now the first and second biggest infectious killers of children worldwide. If all children were breastfed, it is estimated that about a third of respiratory infections and half of all cases of diarrhoea would be avoided. Yet despite this, in low and middle-income countries, only 40% of children younger than six months are exclusively breastfed… In 2016 the UN Office of the High Commissioner of Human Rights declared that breastfeeding is a human rights issue for both mothers and children, and should be protected and promoted for the benefit of both”.

Although the RCPCH should have been aware that BMS manufacturer sponsorship of the conference breaks The Code, it is even more surprising that Abbott Nutrition is listed as a sponsor, as this company has not even passed RCPCH’s own due diligence process (which we do not endorse). Abbott is the second worst performer in the Save the Children Scorecard of BMS companies’ poor performance on Code compliance: “the company’s policies barely aligned to the Code regarding its system of sales incentives for marketing personnel and ensuring that its personnel do not perform educational functions in relation to pregnant women or mothers… Abbott also does a poor job in terms of commitments to comply with the labelling provisions of the Code – for example, regarding the superiority of breast milk” – indeed one of their BMS brands is called “Gain IQ”.

We seek your urgent assurance that this will take place.

“Guidance on ending the inappropriate promotion of foods for infants and young children,” WHO 2016, welcomed by the World Health Assembly in WHA Resolution 69.9 and clarifying the International Code of Marketing of Breast-Milk Substitutes (“The WHO Code”). All at:
https://www.who.int/nutrition/topics/guidance-inappropriate-food-promotion-iyc/en/ accessed 19/01/2019

“Don’t Push It: Why the formula milk industry must clean up its act”. Save The Children 2018