WHO against formulated supplementary food for moderate malnutrition

NEW DELHI: The World Health Organisation (WHO) in its recent guidelines to tackle the global epidemic obesity categorically recommended “not to provide formulated supplementary foods on a routine basis to children who are moderately wasted or stunted”. This recommendation comes as a shot in the arm for the Indian government’s consistent stance against packaged supplementary foods which have shown little or no superiority in tackling moderate or even severe malnutrition in several studies conducted across India.

According to the WHO guidelines, within populations with moderate wasting and stunting, formulated supplementary food should not be used until there is a more definitive evidence base, to avoid increasing the risk of overweight and obesity. Some studies have found that rapid weight gain in infancy and childhood was also strongly associated with the risk of overweight or obesity in adolescence or adulthood.

Based on the findings of the inter-ministerial group on Severe Acute Malnutrition (SAM) alliance, the health ministry in India had concluded that the management of children with SAM “requires a comprehensive family centric approach involving care-givers instead of a food centric approach”. 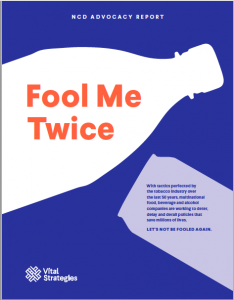 Per capita calorie availability could decline 7.6% below the 2000 levels in South Asia, and the number of malnourished children could increase seven million by 2050 compared to a no-climate-change scenario, according to the report, released by the Asian Development Bank.
http://factchecker.in/climate-change-to-increase-malnourished-children-by-7-million-in-south-asia-by-2050/