WHO governance: The conversation continues
Civil society meetings related to WHO EB142, 19-20 January 2018

Baby Milk Action is a member of the Geneva Global Health Hub   G2H2 that was  launched during a civil society side event at the 69th World Health Assembly in May 2016.  Since then it has organised several Civil Society meetings in Geneva.

The G2H2 meeting WHO governance: The conversation continues  took place on the 19-20th January  at the World Council of Churches in Geneva.  I gave a presentation on How Conflicts of Interest are being redefined by WHO and why this matters, sharing the Platform with Dr Gaudens Silberschmidt, WHO Director of  Partnerships and Non State Actors  and Gopa Kumar of Third World Network.  In the afternoon of the documentary film, WHO: in the claws of the lobbyists?  L’OMS : dans les griffes des lobbyistes ? 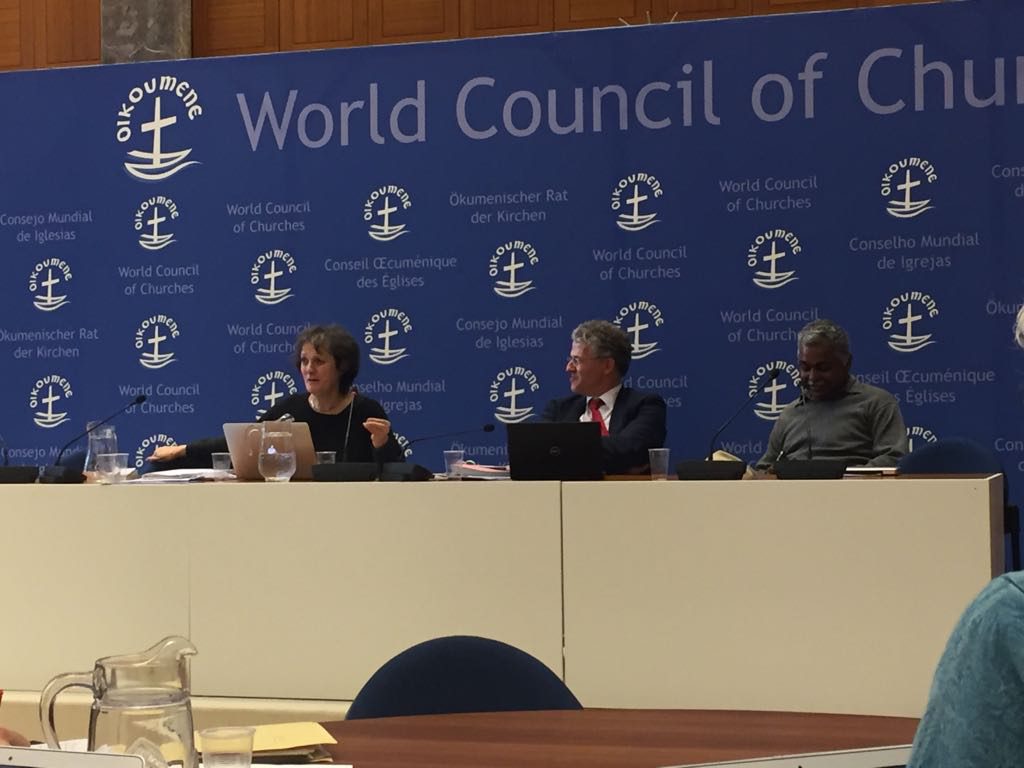 What is the G2H2?  It is a  membership based association that provides a space for civil society to meet, share knowledge and create initiatives to advocate for more democratic global health governance. The values that guide and drive the work of G2H2 are belief in democracy with equity in diversity; dignity; accountability and transparency; and ethics and justice. It has a small secretariat hosted by the Medicus Mundi International Network at its Geneva office, with a Steering Committee, sub-teams and working groups. Baby Milk Action is a member of the FENSA  working Group