A fox building a chicken coop?

Five years ago, in response to its financial crisis, the World Health Organization (WHO) embarked on a reform process. Concerns over this process have been voiced since WHO’s Director-General Dr Margaret Chan linked the ambitious reform agenda with fundraising from private-sector sources. The great concern is this will lead to a conflict of interest, and an erosion of the basic principles enshrined in the policy of global health for all.

Public-interest NGOs, like us, The International Baby Food Action Network (IBFAN), have policy questions about this process, not least why the reform had to tackle WHO’s governance and with it the entire global health governance structure. In 2011, the WHO Director-General proposed a regular multi-stakeholder forum – Global Health Forum – to shape the future global health agenda, with WHO as its convener. It was a major policy shift, and not without risks.

To explain by hypothetical example, critics drew an analogy. Say the UN Secretary-General announced serious funding problems for the UN Security Council, and suggested raising more funds from the private sector, as well as a reform of the Security Council, including a regular multi-stakeholder security forum. Would the arms industry be invited as a key stakeholder to help shape matters of peace and war?

In response to the WHO policy shift, concerned NGOs asked whether WHO should not rather argue for an increase of its core funding by its Member States to break the vicious circle of reliance on voluntary contributions with strings attached. 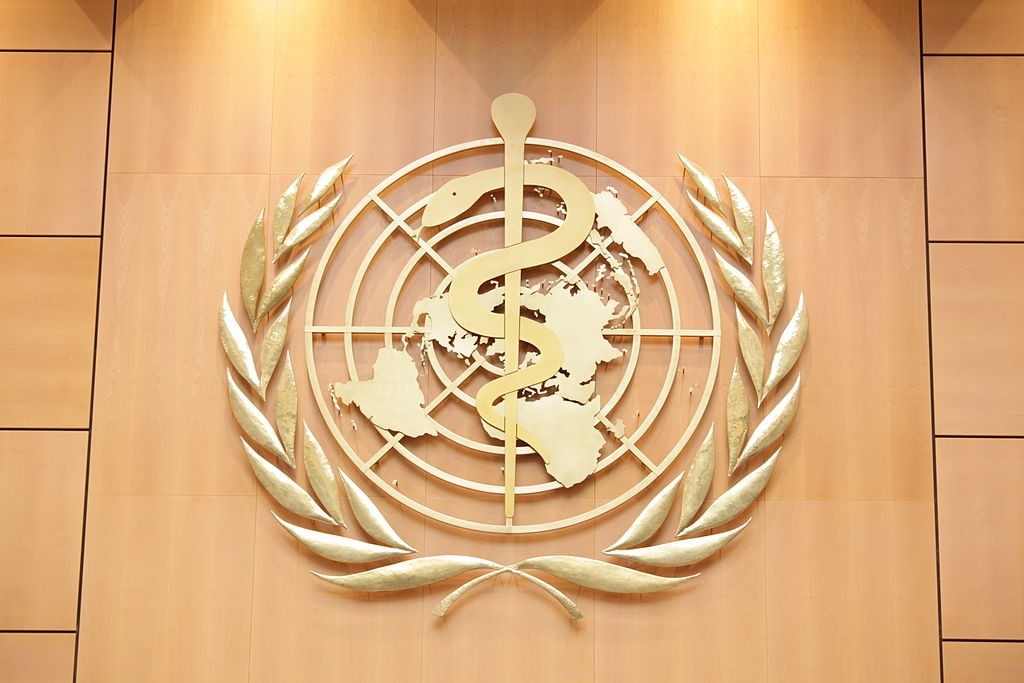 As the Ebola crisis illustrated, these ‘strings’ have already made WHO shift focus, harmed its credibility and leading role in global health, and saw the agency opening channels of influence with the corporate sector. A question worth considering is whether Member States can provide enough core funds for global health. WHO’s budget is, after all, less than one third of the budget of the Centres for Disease Control and Prevention (CDC), in Atlanta.

WHO’s reform included the development of new policies for engagement with NGOs and the private sector, but will the necessary distinction between public-interest and business-interest actors finally be established, or will collaboration between WHO and public interest civil society organisations be strengthened?  NGOS have long called for this.

The WHO Secretariat has produced draft after draft of policies on engagement with NGOs and the private sector. IBFAN and fellow NGOs protested against the amalgamation of all actors under the non-term ‘non-state actors’ (NSA). This effectively downplays the divergence between public interest actors, and commercial actors such as business associations, industry front groups and public-private hybrid bodies (public-private partnerships and multi-stakeholder engagements). A conflicts-of-interest expert warned that those who chose such approaches “imperil their public health mission, and the integrity of their institution”. It is like asking the sugar or beverage industry to be part of policy-making on obesity, rather than being regulated or following a WHO guideline.

Without strong safeguards against conflicts of interest, it will be a challenge for WHO to protect its constitutional mandate: to work for the attainment by all peoples of the highest possible level of health, its constitutional function to act as the directing and coordinating authority on international  health work, and its role as the regulatory and standard-setting body in international health matters.

The debate has culminated in FENSA, the draft Framework for Engagement with Non-State Actors, and Member States, mainly developing countries, have started echoing the concerns of NGO’s. Countries such as India, Pakistan, Brazil, Bolivia and the Union of South American Nations (UNASUR) noted FENSA’s absence of a clear conflict-of-interest policy and rejected it repeatedly when it was put for adoption to the World Health Assembly (WHA).

At first, concerned WHO Member States called for an “appropriate framework” and “further consultations and discussions… on issues including conflicts of interest and relations with the private sector”. 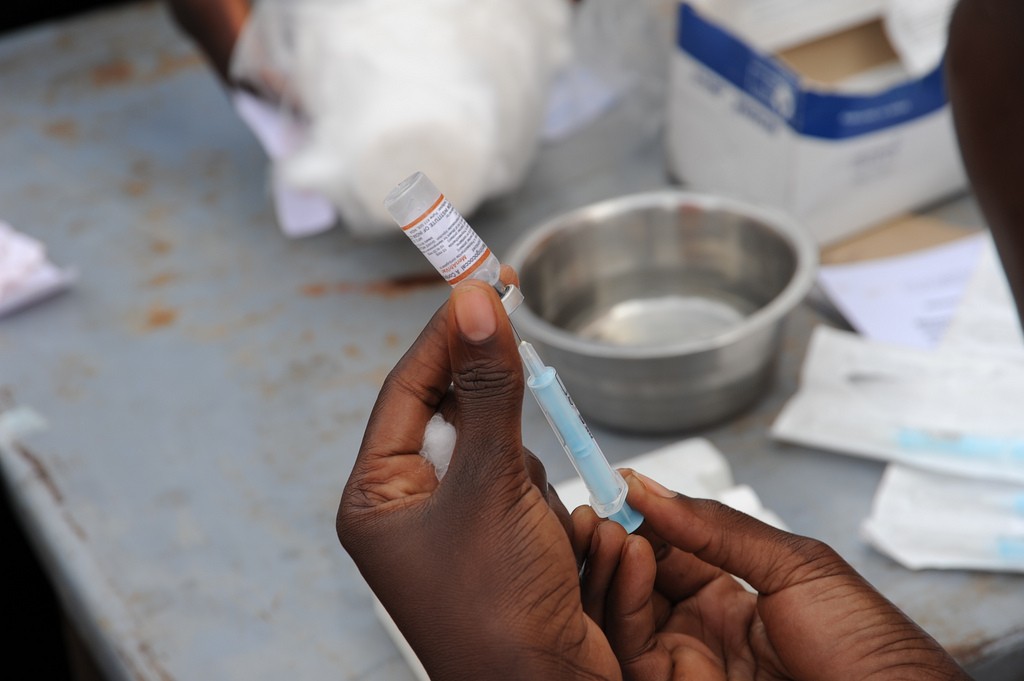 Then WHO Member States took the matters into their hands and, for over a year, have been engaging in closed negotiations. While the draft presented to the 2015 WHA contained some improvements, it still raised serious concerns.

FENSA, instead of re-examining the constitutionality of accrediting business-interest associations as NGOs, proposes their wholesale admission, and the same for philanthropies. As if it were not bad enough that such a policy will legitimise access of these actors to WHO governing bodies, FENSA also legitimises new channels of undue industry influence, including through staff secondment, pro-bono work, participation in meetings and ‘support’ to policy-making.

In addition, after all the WHA debates on conflicts of interest, FENSA still presents a flawed conflicts-of-interest concept. It fails to clarify that conflicts of interest are about conflicts within a person or institution, and not between actors. FENSA does not clearly state that institutional conflicts of interest are above all situations where WHO’s primary interest, its mandate to work for Health for All, may be unduly influenced by WHO’s secondary interests, such as its interest in attracting corporate and venture philanthropy funding, or its staff in a way that affects, or may reasonably be perceived to affect, the independence and integrity of WHO’s work.

In May 2015, WHA again rejected FENSA and concerns about the influence the industry lobby may have had on the process.

The ball is now in the court of Member States, who will continue the series of FENSA negotiations on 5-7 December in Geneva. Clearly, this is a political process, not a technical debate. Its outcome will depend on the political will. Will there be enough will for reevaluation of the Framework, for an expert and transparent consultation on conflicts of interest to inform the process, to clarify concepts, obtain missing evidence?

In October 2015 public-interest NGOs, wrote an open letter to WHO’s Director-General, Dr Margaret Chan. We expressed concerns that global health will be further privatised and WHO will not be able to work towards the right to Health for All unless FENSA is fundamentally corrected. Failing that, we also fear a negative impact on public-interest corporate accountability groups, and human rights and watchdog groups, such as IBFAN. The danger is we will be further sidelined and, like WHO, underfunded, unless we ‘voluntarily’ give in and join the partnerships and multi-stakeholder arrangements.

NB: date of the MSs consultation is 7-9th December