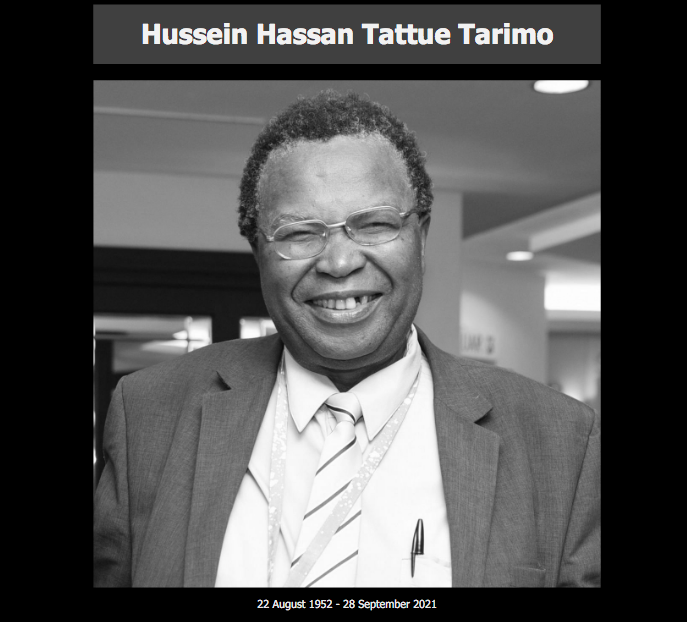 IBFAN and the World Alliance for Breastfeeding Action (WABA) are truly sad to announce the passing away of our dear friend and ardent breastfeeding advocate, Hussein Hassan Tattue Tarimo, a trailblazer in coordinating effective implementation of the International Code of Marketing of Breastmilk Substitutes. He passed away at his home in Dar es Salaam, Tanzania on 28 September 2021.

He was a member of the African Expert Group on Nutrition and Foods for Special Dietary Uses and a Coordinator of the IBFAN Africa Codex Group that provided technical inputs on Africa’s position in a number of Codex meetings.  Tarimo was consistently outspoken at Codex meetings making it impossible for the often biased chairs to ignore the African voice.  He was also an amazing source of information about the conflicts of interest going on behind the scenes at Codex.

Having first joined WABA as a member of the Steering Council in 2013, he fought diligently to protect breastfeeding rights in Botswana and all over Africa. Ever so passionate, Tarimo dedicated his work towards protecting breastfeeding and challenged individuals, manufacturers and even governments that violated the Code.

Tarimo worked in Tanzania for 17 years as a food scientist for a number of government institutions before migrating to Botswana in 1992 where he worked under the Ministry of Health. His work also involved breastfeeding promotion and policy development. He regularly participated in the Codex Committee on Nutrition and Foods for Special Dietary Uses that developed and reviewed international standards for special dietary uses, including those of baby foods. Mr Tarimo also undertook short term food safety consultancy work with FAO and ITC (International Trade Center) for a number of projects in Africa.

After retirement, he remained a key member of IBFAN Africa and greatly contributed to WABA. His passing comes as a great loss to activists and advocates worldwide. WABA sends its deepest condolences to Tarimo’s family and friends. He will be dearly missed. 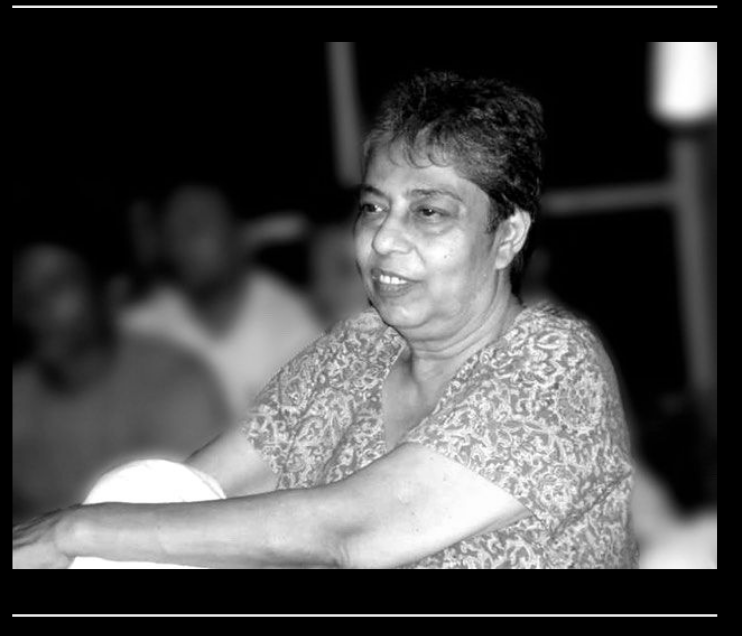 WABA and IBFAN was very sad to hear of the death of BPNI member Radha Holla Bhar on 15 October 2021. Radha was a truly wise and deep thinker on all matters related to the politics of  breastfeeding.  Her determination and passion for social justice is a great loss to activists and movements worldwide. We send our love and condolences to Radha’s family, BPNI colleagues and friends. She will be sorely missed.