Please  tweet  your MP and the following people to ask the UK to support a strong  Resolution next week. Remind them that the protection of breastfeeding and conflict of Interest safeguards are urgently needed for babies everywhere. http://www.babymilkaction.org/archives/17081 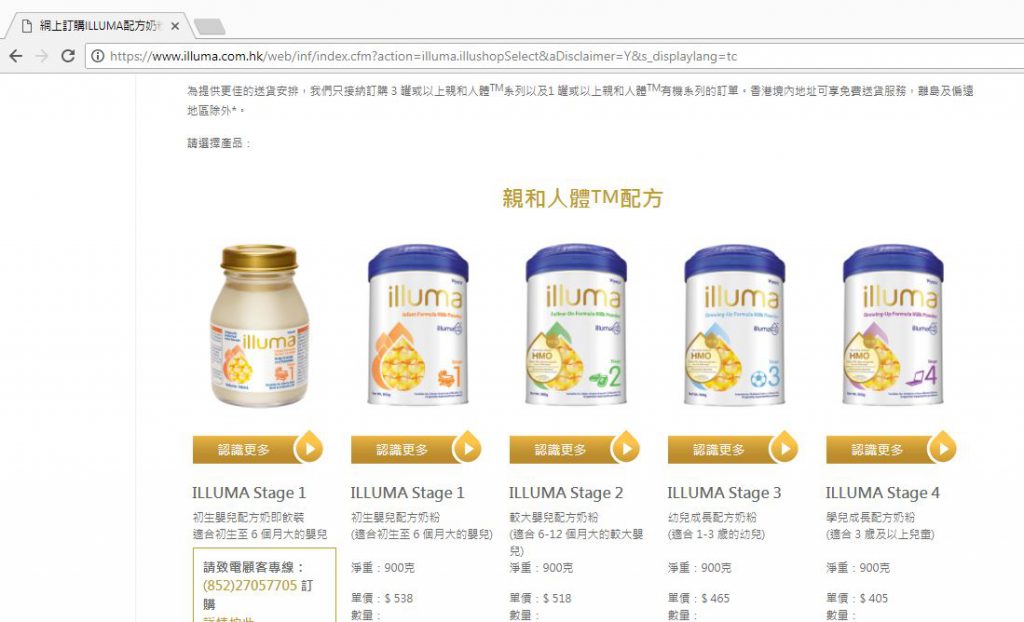 The 71st World Health Assembly (WHA) will take place on  21-26th May and IBFAN and many NGOs and Member States are calling for a new Resolution that will protect infants and young children.

NEW DRAFT RESOLUTION:  Under the leadership of Ecuador, Member States have met three times to discuss a proposed Resolution on infant and young child feeding. The resulting ‘final’ draft will be taken to the Assembly for adoption (21-26th May).  Despite the opposition of some rich producer countries the draft has become stronger (in parts) over time (weaker in some) and includes several important recommendations about marketing and infant feeding in emergencies. Ecuador must be congratulated for managing this very difficult task.  However, there are still several problematic sections and omissions.  Please contact your government (see a few Twitter suggestions above) and ask that they support the adoption of the most child health protective Resolution possible.

Since 1981 (when the International Code of Marketing of Breastmilk Substitutes was adopted) the Assembly has debated infant and young child feeding every two years and adopted 17 or so new Resolutions.  Click Here  It is important that resolutions keep pace with the new marketing tactics, especially those that are fuelling baby feeding products sales.(1) Meanwhile, companies continue to pretend that they are behaving well and should be trusted as partners in nutrition policy setting (2) (3)

The new Draft Resolution highlights the importance of WHO’s  Guidance on Ending the Inappropriate Promotion of Foods for Infants and Young Children (A69/7 Add.1)  adopted in 2016 includes some important recommendations about sponsorship and marketing. For example it states clearly that all milks marketed for babies 0-36 months function as breastmilk substitutes and should not be promoted and that cross branding should end.The baby feeding industry is now referring to formulas as ‘Nutritional Supplements’  and stretching the infant formula brand name to  children 3 years and older.  see example from Hong Kong below).
Here are some important points that should be highlighted in a new Resolution:

Why IBFAN is so concerned about WHO’s redefining of Conflicts of Interest. (Thanks to Lida Lhotska)
A key problem is that WHO has attempted to redefine traditional legal CoI concepts in order to fit the ‘stakeholderisation’ of our public nutrition and health. WHO’s Tools for Safeguarding against possible Conflicts of Interest  in Nutrition Programmes and its Framework for Engagement with Non State Actors (FENSA) both follow the problematic CoI Guidance that was devised for the Scaling Up Nutrition initiative (SUN), as does WHO’s 13th Global Plan of Work. While on a superficial level, all these documents appear to address conflicts of interest, they contain weaknesses that instead promote inappropriate relationships /partnerships with the Private Sector.
One confusing aspect of all these documents is that they keep referring to conflicts being BETWEEN entities – rather than WITHIN a person or an entity. The fact is COI can arise WITHIN people, governments or any institution BECAUSE of inappropriate interactions with the private sector.
Para 44 of the Global Strategy on Infant and Young Child feeding tries to prevent inappropriate interactions by assigning to companies TWO roles and TWO roles only: 1: to make safe products and 2: to comply with the Code and WHA resolutions. Companies could make a positive contribution to child health by focusing on doing these two things well.  We all fall into a trap and make things more problematic when we give them other roles or more responsibilities such as education or breastfeeding promotion.  (CLICK HERE  for one example – Nestlé new Breastfeeding Campaign )
Worse still, when we invite them into policy-making spheres.
So while WHO’s CoI Guidance/tools contain some interesting and important information, they are not adequate safeguards against CoI or other forms of undue influence – safeguards that we need at national level to protect policy making and programme implementation. They may in fact undermine any existing safeguards.  It is not helpful to ask governments to follow a CoI guidance that will not prevent entanglements and instead increases risks of CoI (and institutional corruption) at national level.

The active and aggressive promotion of BMS by their manufacturers and distributors continues to be a substantial global barrier to breastfeeding.6, 7 The reach and influence of the BMS industry is growing fast. The retail value of the industry is projected to reach US$70·6 billion by 2019.4 In many low-income and middle-income countries, growth in sales of BMS exceeds 10% annually.8 Global sales of milk formula (including infant formula and follow-on milks) have increased from a value of about $2 billion in 19879 to about $40 billion in 2013,10 and account for two-thirds of all baby food sales internationally.1

(2) Save the Children: Don’t Push it
(3) Breaking the Rules, Stretching the Rules 2017 IBFAN-ICDC 11th Global Monitoring Report
(4)  IBFAN has submitted concerns about WHO’s report (mentioned in the first Para and not yet finalised) Safeguarding against possible conflicts of interest in nutrition programmes and the Framework for Engagement with Non State Actors (FENSA).
previous drafts 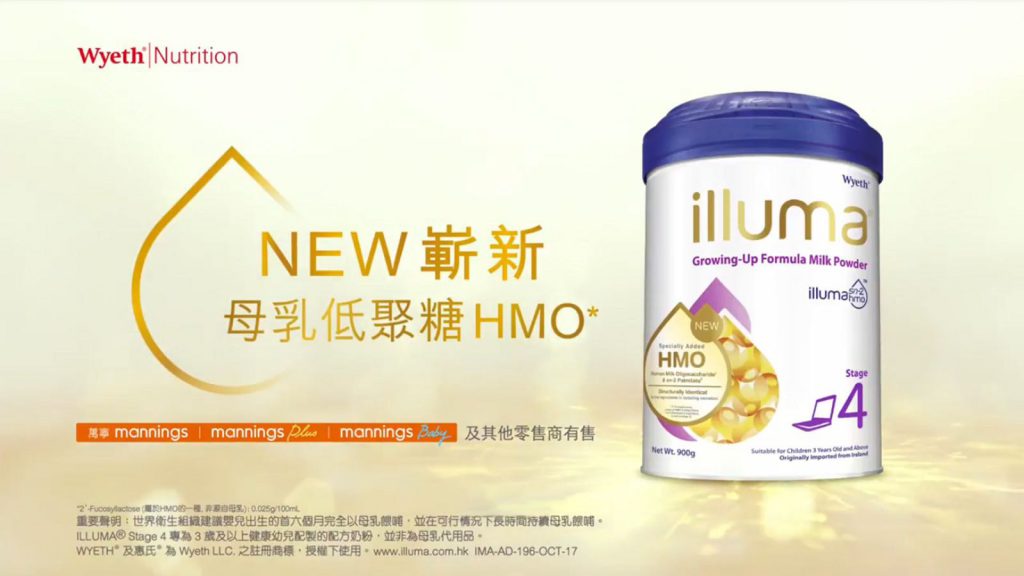