Tests on major brands of bottled water (including Nestlé and Danone) have found that nearly all of them contained tiny particles of plastic. In the largest investigation of its kind, 250 bottles bought in nine different countries were examined. Research led by journalism organisation Orb Media discovered an average of 10 plastic particles per litre, each larger than the width of a human hair.

Companies whose brands were tested told the BBC that their bottling plants were operated to the highest standards. The tests were conducted at the State University of New York in Fredonia.

Sherri Mason, a professor of chemistry at the university, conducted the analysis and told BBC News: “We found [plastic] in bottle after bottle and brand after brand. “It’s not about pointing fingers at particular brands; it’s really showing that this is everywhere, that plastic has become such a pervasive material in our society, and it’s pervading water – all of these products that we consume at a very basic level.”

Currently, there is no evidence that ingesting very small pieces of plastic (microplastics) can cause harm, but understanding the potential implications is an active area of science.

The research into bottled water involved buying packs from 11 different global and national brands in countries chosen for their large populations or their relatively high consumption of bottled water. These were:

The BBC investigated Bottled Water in 2005. Here are some excerpts from the programmes.   I’m interviewed  6.15 minutes along. 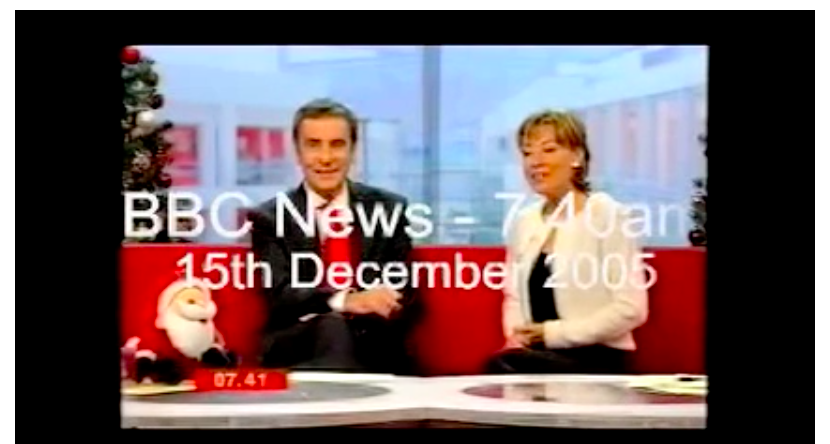 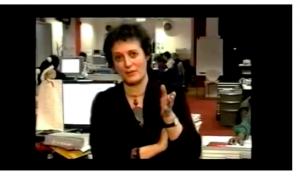