The need for safeguards against commercial exploitation of Human Milk collection is explained in  This new article by IBFAN’s Central Coordinator for Asia.
India is planning a network of human breast-milk banks but first needs to put safeguards in place

Union Health Secretary CK Mishra inaugurated a human milk bank at Lady Hardinge Medical College earlier this month. The Ministry of Health Family Welfare has been planning a network of human milk banks for 661 newborn care units across the country to feed newborn babies who cannot be nursed by their mothers.

This is a welcome step that can discourage the use of infant formula, which is not as nutritious as human breast-milk. But regulation of human milk banks to ensure safety and quality of milk need to be discussed before the government goes further with the much needed programme.

Human milk used in neonatal intensive care units helps reduce necrotising enterocolitis or NEC in which portions of the bowel undergo tissue death. Use of breast-milk also helps cut down severe infections and colonisation by bacteria in newborns. Human milk banks work by collecting, screening and distributing human milk donated by women. Human milk banking is growing in many countries. According to the World Health Organisation, receiving milk from a human milk bank should be the first alternative for a baby whose mother is not able to breastfeed. 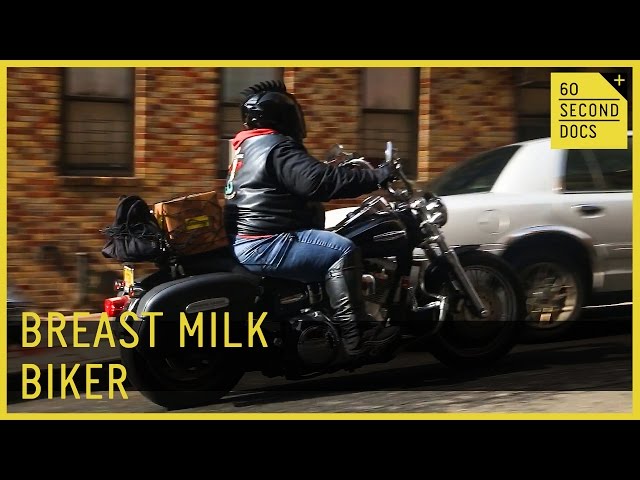 Dr Ajay Khera, deputy commissioner for child health, has said that human milk banks will be called as lactation management centres and that human milk banking will be a part of an overall breastfeeding strategy. This is important since donated milk could be harmful for the recipient if adulterated or contaminated. Human milk may be contaminated with bacteria or even viruses like HIV. In the US, human milk is now being sold online but the Food and Drug Administration is urging women not to feed their babies with the milk that has not been screened at a milk bank.

Moreover, when human milk becomes a tradable commodity, there are also risks of adulteration with cow’s milk to enhance profit. Researchers in United States found that 10% of its human milk samples were adulterated with cow’s milk. In Bengaluru, there was a huge outcry when a private company wanted to set up a commercial human milk bank with doctors and public health advocates calling the proposal “exploitation of poor mothers”.

Any national guidelines developed for human milk banking must include the following salient features:

Human milk bank should not be a profit-making industry. Commercial milk banking is open to potential risks since companies can make profits from adulterating donor milk.

Baby food companies should not be allowed to set up or operate human milk banks or even being part of decision making since they have clear conflicts of interests.

An example is the International Breast-milk Bank project, which works as a non-governmental organisation. According to a report, 75% of the milk donations it receives goes to Prolacta Bioscience that makes and sells “human milk fortifiers”. This means they compete to provide human milk to premature or very sick babies who are unable to get their mothers’ milk.

New mothers should be given every encouragement and support for lactation and breastfeeding. Human milk banks should be an option for women who cannot breastfeed even after they have received such support and counseling. If more women receive good lactation support it will also lead to more human milk donations as lactating mothers can donate any extra milk instead of throwing it away.

Brazil’s human milk banking within a breastfeeding strategy has helped reducethe country’s infant mortality by 73% since 1990. India has good examples of human milk banking at Sion Hospital in Mumbai that was set up in 1989 and the Rajasthan state government’s initiative to provide milk from Tonk’s district hospital to neonates deprived of mother’s milk. But, in scaling up human milk banking across India, the government needs to ensure the right safeguards are in place.

The writer is a paediatrician and founder of the Breastfeeding Promotion Network of India.