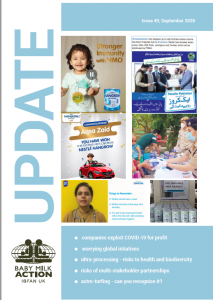 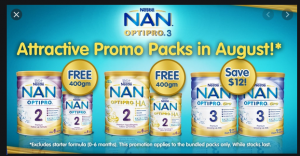 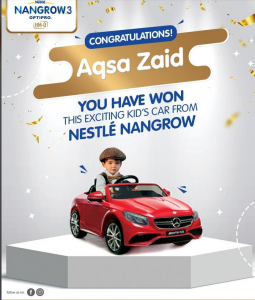 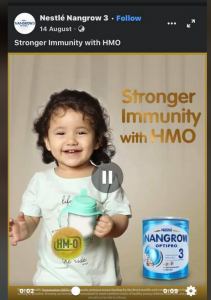 Codex boosts the trade of UPFs, ignoring the risks to health, biodiversity and the planet

The 43rd Codex Commission  (CAC43) is meeting this week ( 24, 25, 26 September)  and  discussing some important issues. Thankfully,  CAC is much more transparent than the nutrition meetings (CCNFSDU)  CAC meetngs are webcast so everyone can follow the proceedings and check what was actually said. This is impossible at CCFSNDU where recording is forbidden.

Considering all that has happened this year and the greater public awareness of the link between health and the environment, surely its time that Codex stops green-lighting unnecessary, plastic wrapped, denatured products.  UPFs are often so highly processed and full of additives that they no longer resemble their plant or animal sources. Many contain palm oil and other ingredients derived from deforestation and land-grabbing — P3 UD49

If it is to have any credibility, Codex must stop allowing weak standards to pass. Codex decisions must be made on the basis of  convincing evidence.

We are especially concerned about two texts that may be moved on to the next step (Step 5) before they are ready.

2 Proposed draft Guidelines for Ready to Use Foods (RUTF)

We would be very happy for you to share this message and encourage Codex participants to support our concerns.