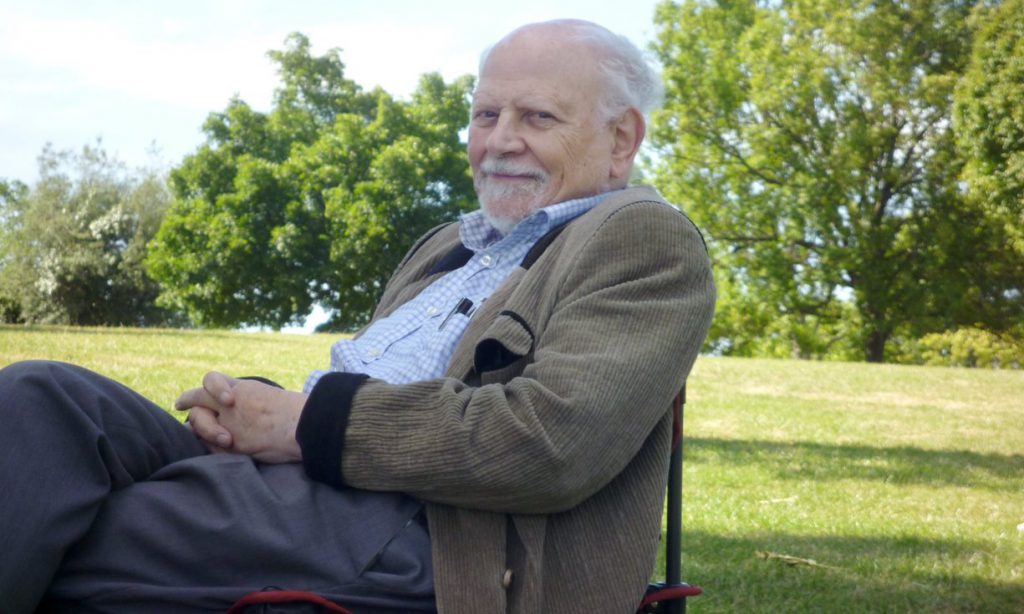 Another sad loss that I should have posted before is Andrew Herxheimer, one of our advisors, who sadly died in February.  Andrew was a  clinical pharmacologist and founder of our partner organisation Health Action International. He helped establish the Cochrane Collaboration and was instrumental in creating an online facility that allows patients to hear from others who have the same illness as they do.

We will miss him for so many things – but none more so than for  is his sense of fun and ability to produce a witty pun  – which he would offer for our press release headlines.  Apparently his Oxford colleagues tried in vain to ration him to two puns per lecture.

Andrew is survived by his second wife, Christine Bernecker, a psychiatrist and analyst, whom he married in 1983; by his daughters Charlotte and Sophie, from his first marriage, to the textile designer Susan Collier, and by four grandchildren.

Here are some of the obituaries that have been published: